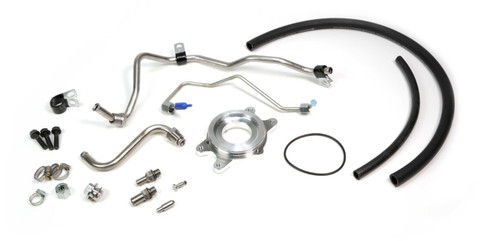 Since its introduction, the CP4 has proven to be less reliable and less capable than the CP3 used in previous Duramax platforms, resulting in costly repairs for owners when a CP4 fails. Our CP3 conversion kit lets you easily adapt a CP3 to your 2011-2016 Duramax. In conjunction with the piezoelectric injectors, a CP3K conversion is capable of supporting 600+ rwhp and a PowerFlo 750 conversion is capable of supporting nearly 850+ rwhp. 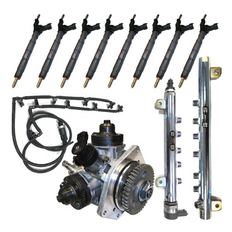 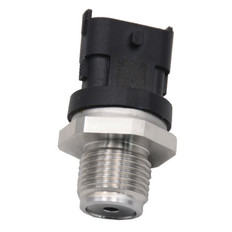 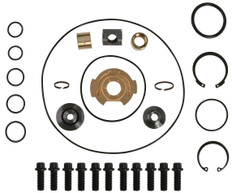 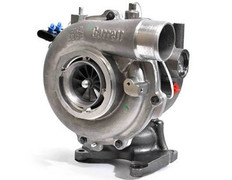 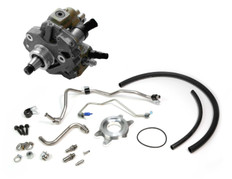