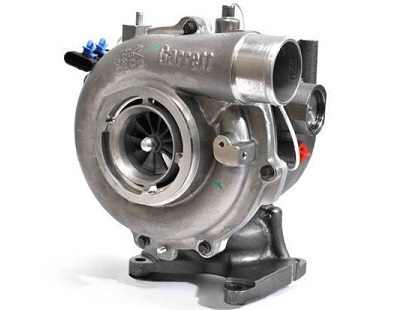 WE CAN DROP SHIP THIS ITEM DIRECTLY FROM OUR FACTORY TO EXPEDITE!

2011-2016 GM 6.6L DURAMAX LML  FLEECE CP3 CONVERSION KIT FPE-LML-CP3-FF-NP Since its introduction, the CP4 has proven to be less reliable and less capable than the CP3 used in previous Duramax...