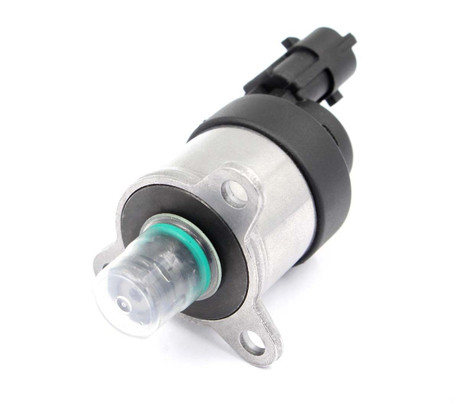 Description:
Bosch Fuel Control Actuator (FCA/MPROP)
The function of the part is to control the output pressure of the high pressure CP3 fuel pump. When the part fails, the
actual fuel pressure will not match the desired fuel pressure as specified by the engine computer. Both pressures can be
monitored on a scan tool and compared. The most common symptom as the part begins to fail is varying / unstable idle.
The MPROP is mounted on the back side of the CP3 pump and is attached by (3) T-25 Torx head screws. Two o-rings seal the
MPROP to the pump and are included already installed on the new part.
Replaces the following:
Bosch 0 928 400 666
Cummins 4932457 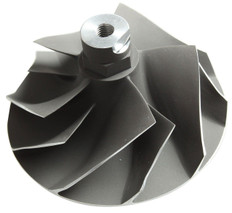 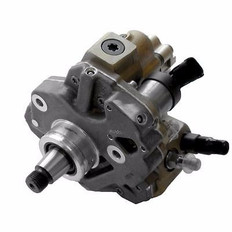 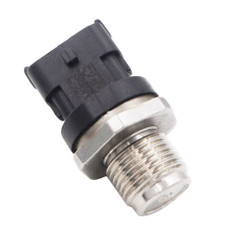 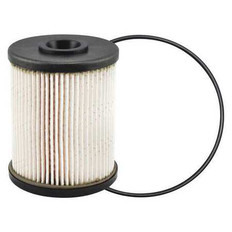