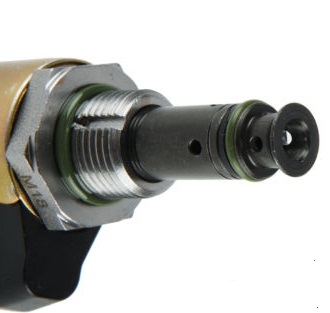 The IPR Valve on your 6.0L/7.3L FORD Powerstroke is responsible for controlling the pressure in the high-pressure oil system which in turn operates the fuel injectors. The IPR (injection pressure regulator) is located on the high pressure oil pump at the front of the engine's valley. Due to the high pressures they are responsible for controlling, the IPR valve O-rings are a VERY common failure which will in turn result in low oil pressure related symptoms such as;