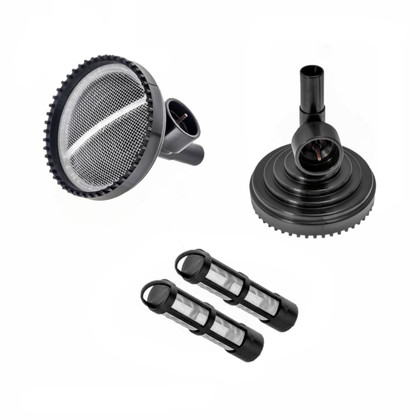 A fuel filter is a filter in a fuel line that screens out dirt and rust particles from the fuel. Fuel filters also improve performance, as the fewer contaminants present in the fuel, the more efficiently it can be burnt. Unfiltered fuel may contain several kinds of contamination, they will cause rapid wear and failure of the fuel pump and injectors, due to the abrasive action of the particles on the high-precision components used in modern injection systems. If a filter is not replaced regularly it may become clogged with contaminants and cause a restriction in the fuel flow, causing an appreciable drop in engine performance as the engine struggles to draw enough fuel to continue running normally.

*It is the responsibility of the purchaser to verify complete fitment*

*It is the responsibility of the purchaser to verify complete fitment* 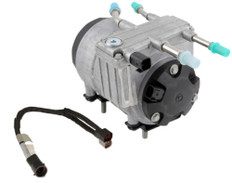 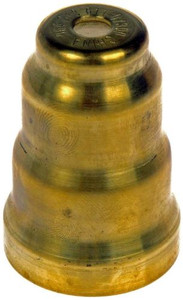 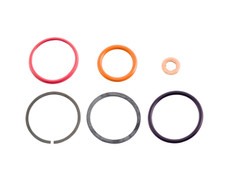 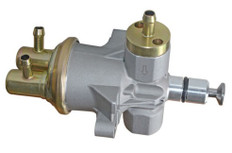