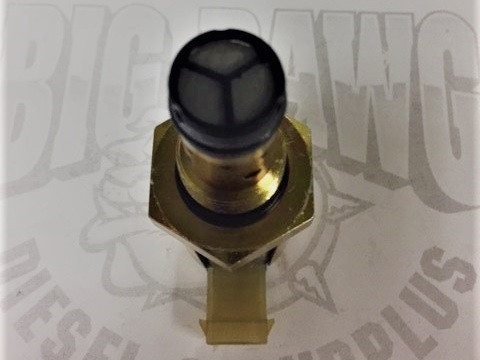 The IPR Valve on your Ford 7.3L/6.0L Power Stroke is responsible for controlling the pressure in the high-pressure oil system which in turn operates the fuel injectors. The IPR (injection pressure regulator) is located on the high pressure oil pump at the front of the engine's valley. Due to the high pressures they are responsible for controlling, the IPR valve O-rings are a VERY common failure which will in turn result in low oil pressure related symptoms such as;

NOTE: SHIPPING PRICE INCLUDES A $30.00 CORE CHARGE DEPOSIT FOR PUMP ORDERED. THIS WILL BE REFUNDED UPON RECEIVING OF THE ORIGINAL CORE.

CORE: RETURNED CORES MUST BE EXACTLY THE SAME TYPE CORE FOR 100% CORE REFUND. THESE UNITS ARE DIFFICULT TO SOURCE AND IT’S VITAL TO BDD TO GET CORES RETURNED.

NO CORE CREDIT WILL BE ISSUED FOR THE FOLLOWING:

MUST BE INTACT JUST LIKE THE ONE YOU RECEIVED! IF PARTS ARE MISSING THERE WILL BE NO CORE CREDIT ISSUED.

WE DEPEND ON GOOD CORES TO CONTINUE TO OFFER SUPERIOR PUMP

*CORES MUST BE RETURNED WITHIN 30 DAYS OF PURCHASE DATE FOR 100% REFUND. AFTER 30 DAYS CORE WILL BE PRORATED AT THE RATE OF 25% PER MONTH 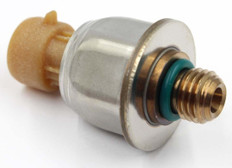 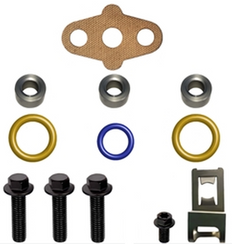 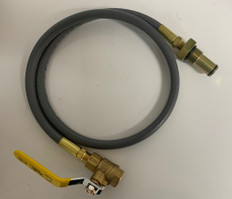 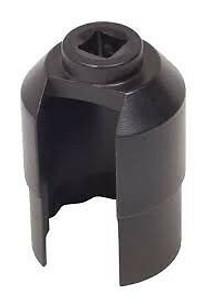 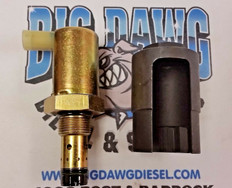