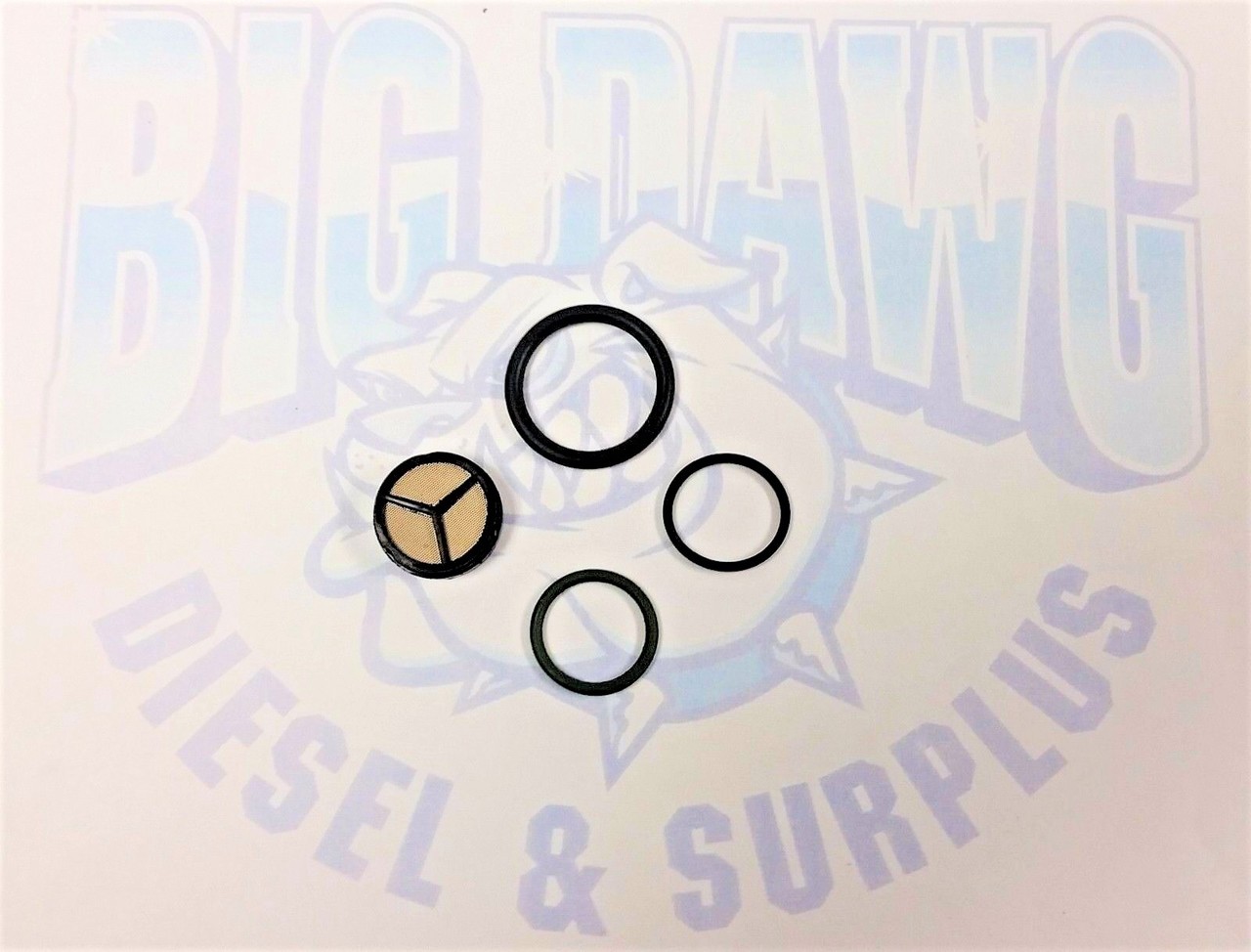 Included:
This kit will fit 2003-2007 Ford 6.0L Super Duty trucks and also 2004-2010 E-series vans
The IPR (Injection Pressure Regulator) valve is responsible for controlling the pressure in the high-pressure oil system that also operates the fuel injectors. The IPR is located on the HPOP and it is common for the o-rings to fail resulting in low oil pressure. You can also experience poor idle, stalling, and even no-start. The IPR itself can fail, but it is more common that the o-rings and screen are often at fault. This is a much cheaper alternative to try before replacing the whole IPR unit.
* BDD ALSO STOCKS THE OEM SEAL KIT FOR $27.95 - SEE SKU # F60IPRSKOEM
Shipping & Returns

2003-2007 FORD 6.0L POWERSTROKE OIL COOLER GASKET KIT  There are two options for this kit: All aftermarket components or aftermarket with a Ford OEM blue cover gasket This will also fit...