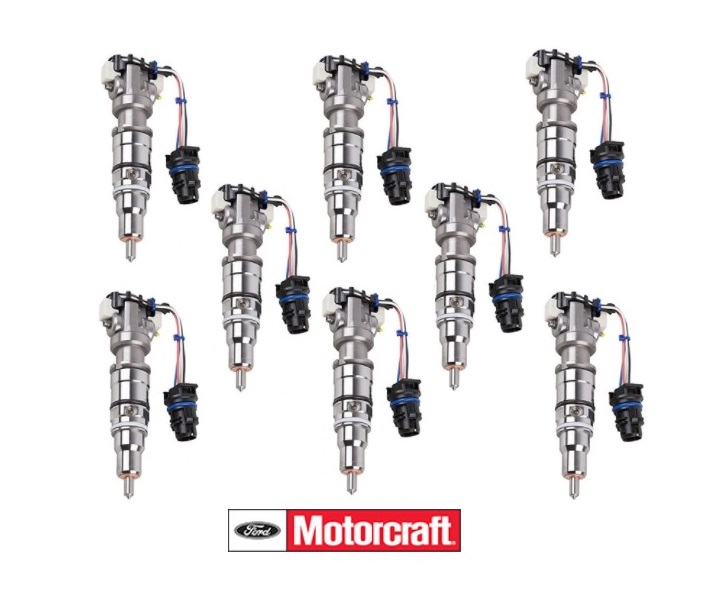 Symptoms and Causes of Injector Failure

If an injector is faulty on a vehicle with high mileage, the remaining injectors are likely in a similar condition, or will be in the near future. Replacing your injectors as a set ensures each cylinder is receiving the same amount of fuel, leading to better performance and improved fuel economy. Since the time required to replace a single injector is about the same as replacing all the injectors, manufacturers always recommend replacing them as a set.